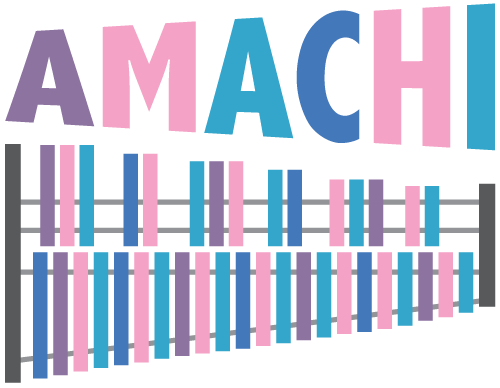 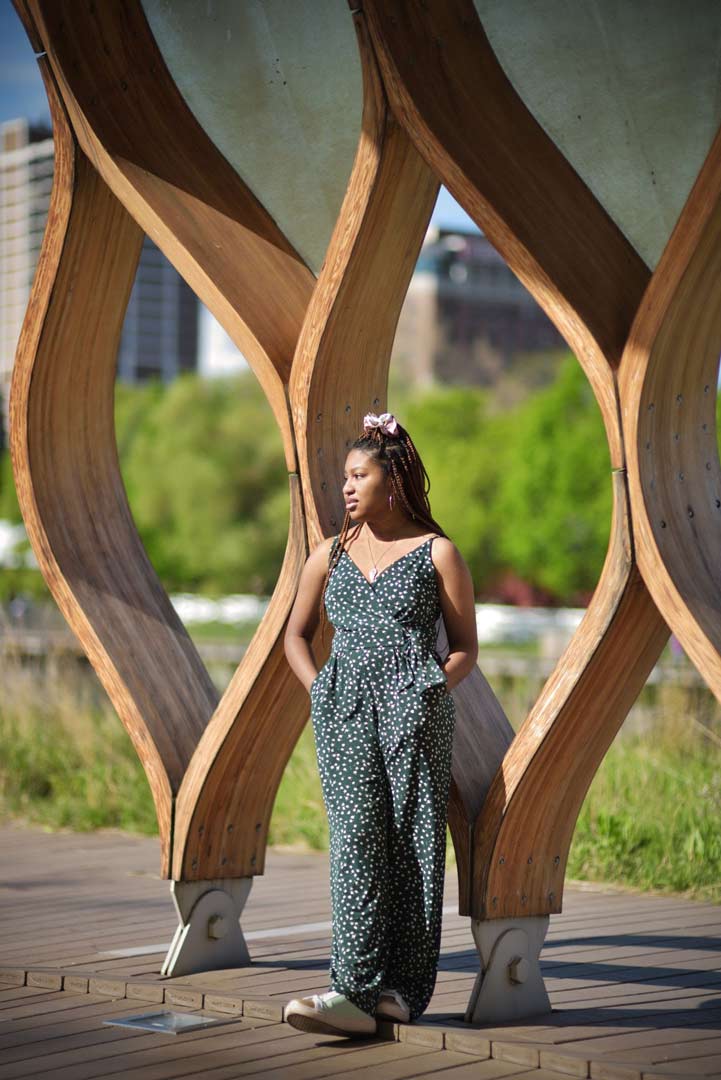 I have always been percussive. I patted beats while I nursed, I started drum lessons at the age of six and began studying marimba at age eight. At age nine, I auditioned for my elementary school’s rock band and didn’t make it, but my music teacher started a junior rock band and made me the drummer until I transitioned to the original rock band in 7th grade. I became the first female drummer ever, with other young girls to follow in my footsteps. I also joined the choir as an Alto even though I have the range to be a soprano. I attended the Chicago Academy for The Art as a percussion major where I added vibraphone to my catalog of instruments. I became the first female percussion major at that school as well. I also studied Jazz vocals. I am learning Ableton Live and am very interested in film scoring. In my free time, I download short films from Youtube and write scores for them. My most recent accomplishment is heading to Oberlin College and Oberlin Conservatory as a dual degree student studying Africana studies and Technology in Music and Related Arts.